The mayor of New York, Mayor Bloomberg married two gay of his staffers at Gracie Mansion on the first day same-sex marriage was officially legalized in New York on 24 July. It will be only the third marriage Bloomberg has ever officiated, after his own daughter’s, and former Mayor Giuliani’s. This happy gay couple was 47-year-old Jonathan Mintz, the city’s commissioner for consumer affairs, and Bloomberg’s chief policy adviser, John Feinblatt, 60. They have been a couple for 14 years and have two daughters together: Maeve, 8 and Georgia, 6. “John and Jonathan have each done so much to make the city a better place, and together, they helped me see the issue of marriage equality in very clear terms.” Bloomberg said in a statement. “This will be one of the biggest days of their lives, a day they’ve waited a long time to see, and I’m just honored to be a part of it.”


A record 659 marriage licenses were granted in New York City on Sunday in which 484 were married by officials around the city, including 293 in Manhattan. The New York State senate voted to legalize gay marriage on June 24 while Governor Andrew Cuomo signed the bill into law later that night.

The wedding of this homosexual couple took place in the backyard of Gracie Mansion, overlooking the East River on Sunday, the first day same sex marriage was officially legalized in New York

There were as many members of the press as there were guests. It was estimated approximately 150 guests gathered behind Gracie Mansion

Friends and family of the long-time couple, John Feinblatt and Jonathan Mintz gathered to wish all best things for them

Mayor Bloomberg officiates at this third marriage, after his daughter’s and former Mayor Giuliani’s

From right to left, Feinblatt and Mintz have been together 14 years and the couple’s two daughters, Maeve, 8, and Georgia

…And finally, it was time for the long-time same-sex couple to exchange rings to mark their happy wedding

Mary Rose is currently a lecturer on society. In her free time, Mary is fond of joining social activities. Her goal is to provide up-to-date news and articles on society and culture.

61 Ways To Reduce Stress and Tension

What happens when celebrities announce their sexuality?

You Can Acquire Power through Personal Development 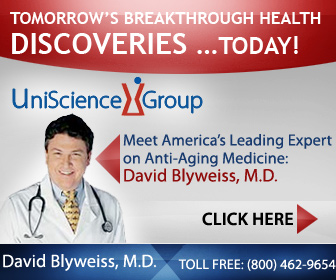 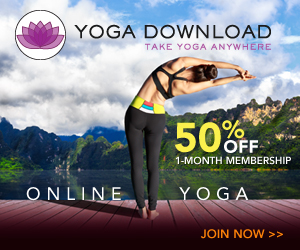 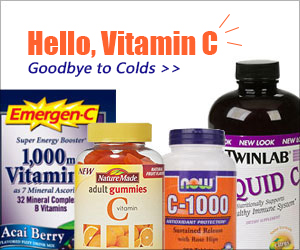